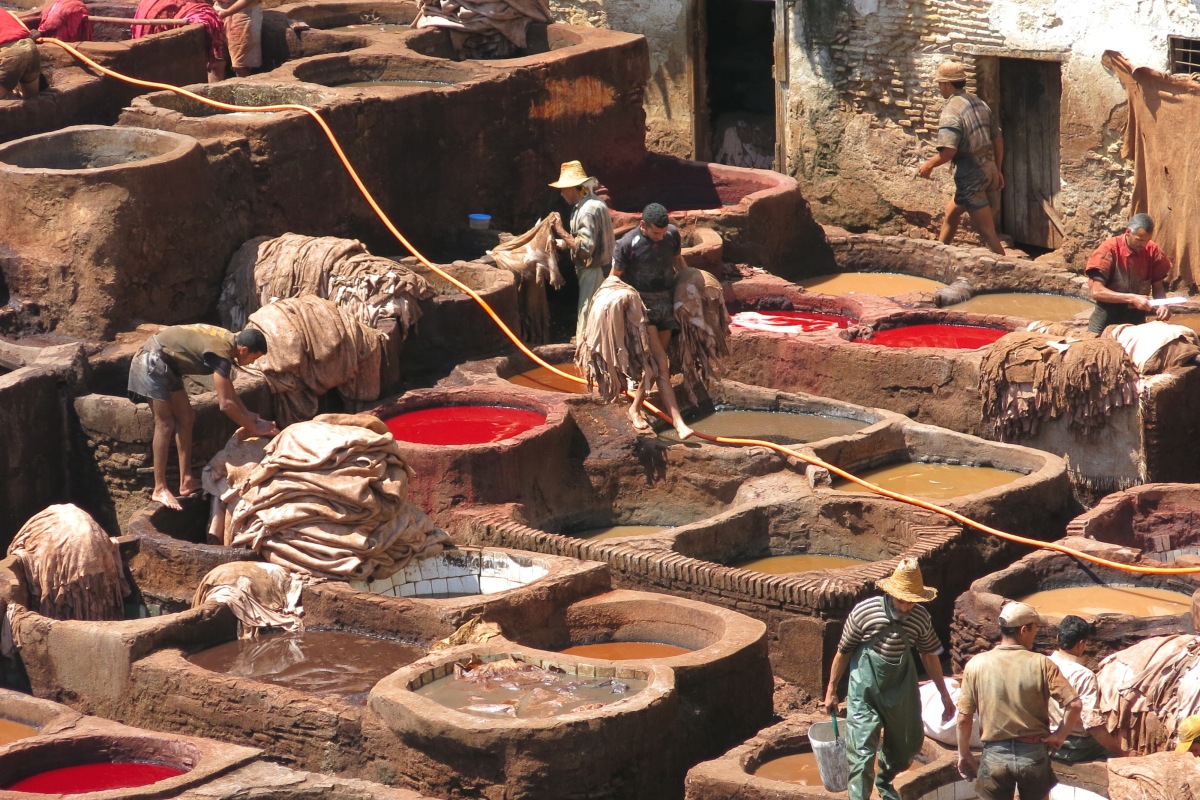 After our first day in Old Fes, we agreed with Nat Geo’s advice to hire a guide for a tour of the city. So, we asked the riad staff to make arrangements for us and the next morning we met Najib the Berber.

Najib had a round belly and a mustache and wore sandals and a striped djellaba. He told us about his five sons and his thoughts about family and money, how one was obviously more important than the other though not everyone realizes it. He told us to be happy and to enjoy life. Najib clearly did.

Najib enjoyed telling us about local customs and gave a well-rounded tour that included everything we wanted—the public oven, rug shops, the tanneris—plus a lot more we didn’t expect. He walked us through the food markets with fresh meat, fish and vegetables. There were eggplants, cucumbers and artichokes, mountains of olives, sacks of live snails and wheelbarrows of mint, chamomile and orange blossoms. Najib insisted we sample the dates and take photos with donkeys, what he called “Fes taxis” since there are no cars in Fes el Bali.

Everywhere we went, the locals greeted Najib and I felt comfortable asking questions and taking pictures. We were also afforded a glimpse into local workshops. We visited one shop where a father and his sons made decorative doors. They traced designs onto wood using a stencil and then chiseled it out, piece by piece. We watched coppersmiths pound intricate details into lanterns. We learned how cactus is used to make scarves, and we sat with rug makers for a demonstration. The women sat at their looms, their fingers precise and methodical, placing a white thread, then a blue one, then a black one, each just one dot in the larger design. Many of the items we saw in the souks of Marrakesh were being made right here in front of us.

Najib also took us to wedding shops and pharmacies, an old madrasa, and finally to the tanneries. I had been warned about the rancid smell of the tanneries and was not looking forward to it. But perhaps because it was early in the year and still cool, there was virtually no smell. At the entrance, we were given sprigs of mint to hold under our noses, but we didn’t need them.

The tanneries were the most surprising part of the tour. I had low expectations but quickly understood why it was so popular. Perched from above, we could look down at the men working below. Most were barefoot and wore cutoff denim and straw hats. They walked along the edge of the dye pools, carrying stacks of hides in their arms. Above them, there were bright yellow hides drying in the sun. And inside the shop, there were rows of leather jackets, wallets and souvenirs of all colors. I didn’t buy anything but I now wish I had.

After several hours with Najib, our tour was over and he led us back to our riad. We thanked him, paid him and parted ways. There was still much to do in Old Fes so we headed out to shop, meet new people and try some new dishes—the pastilla had been calling my name. 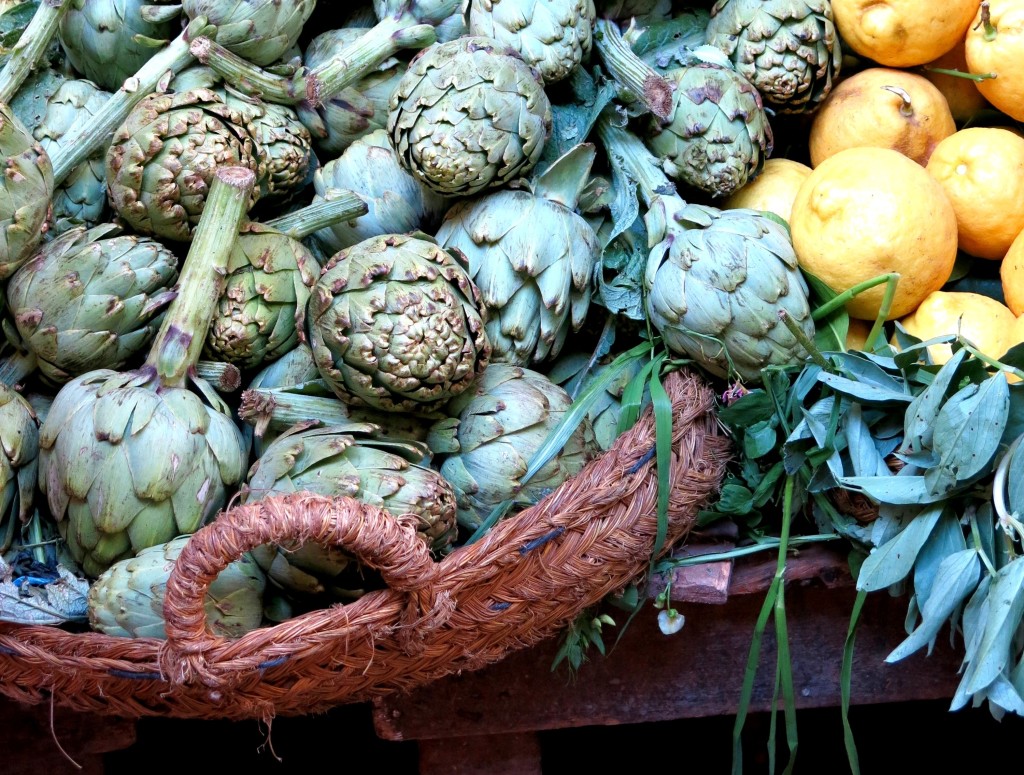 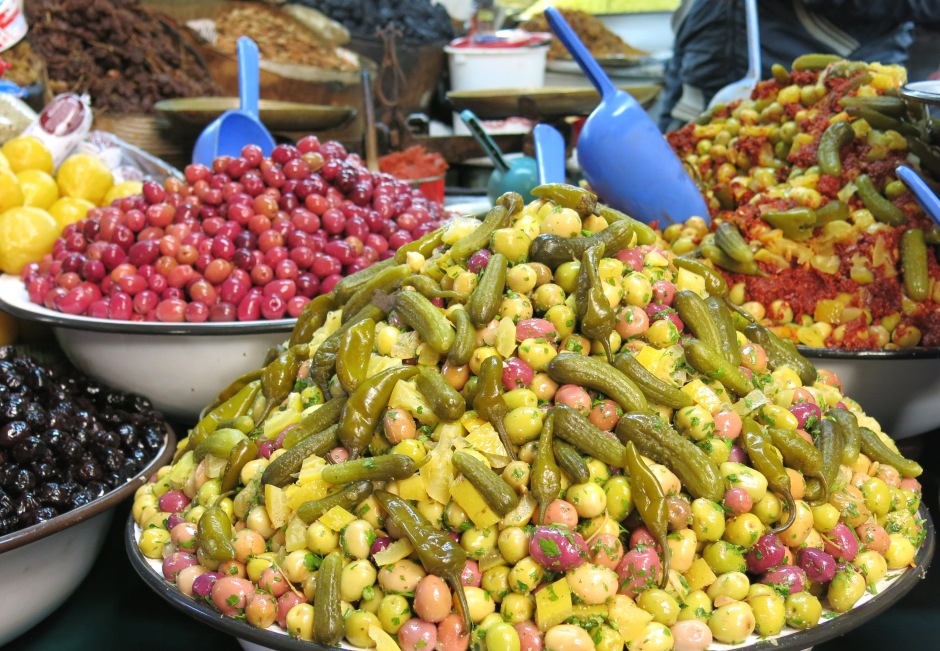 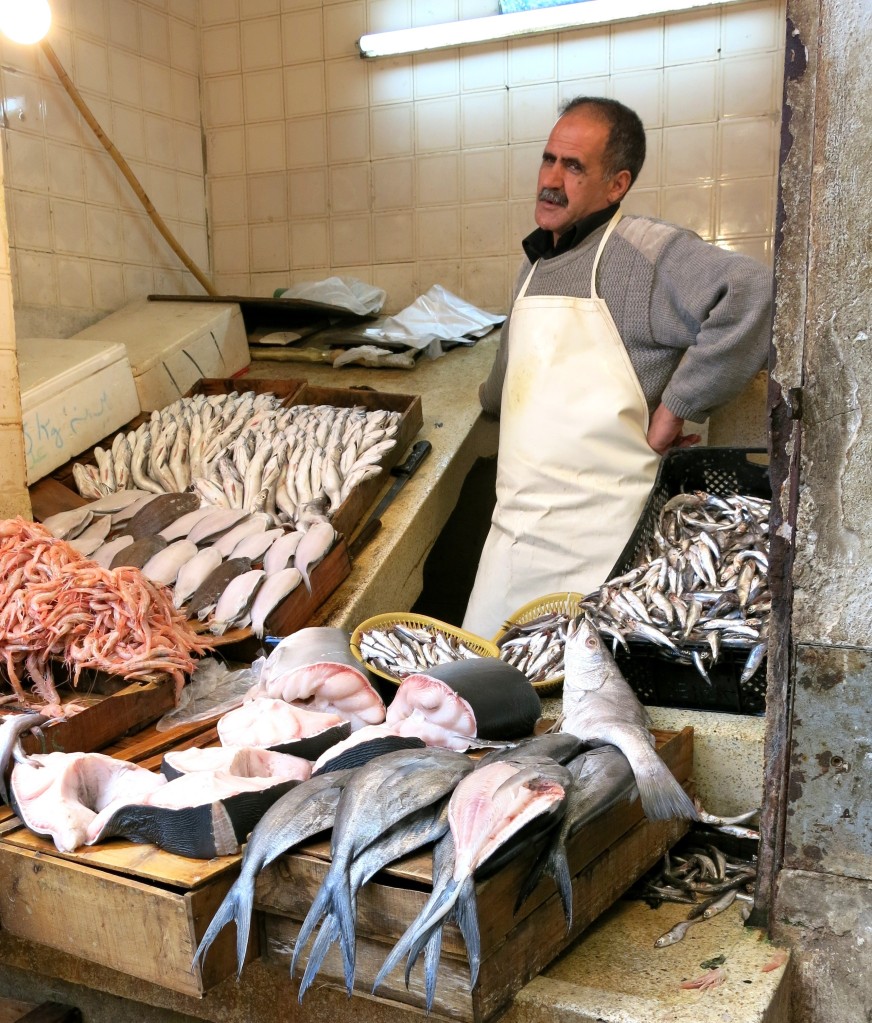 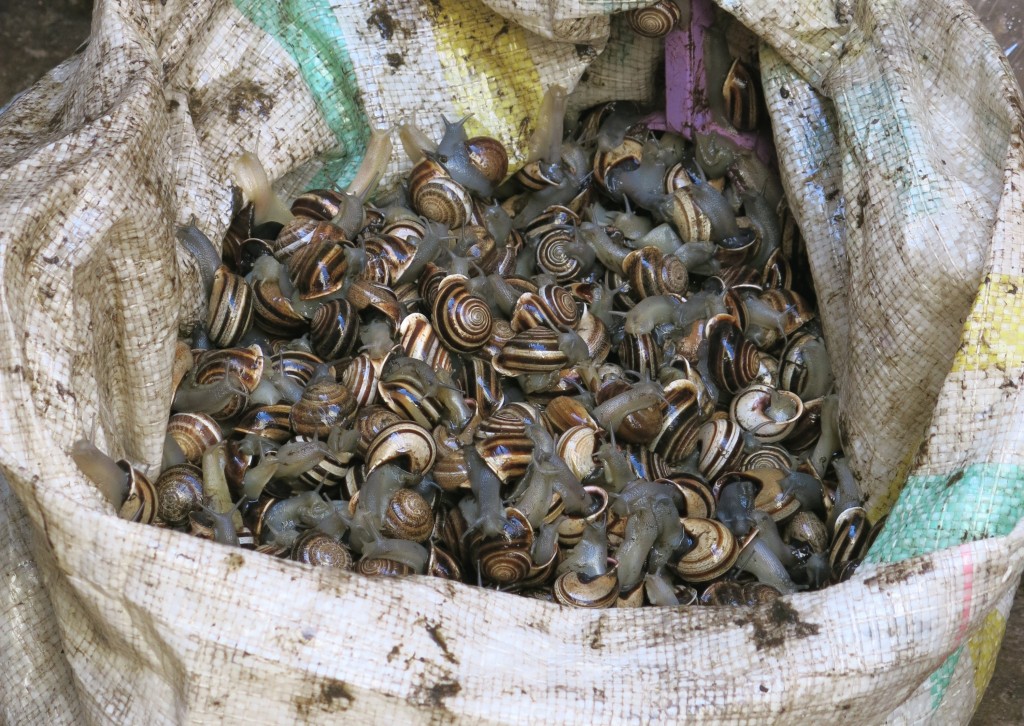 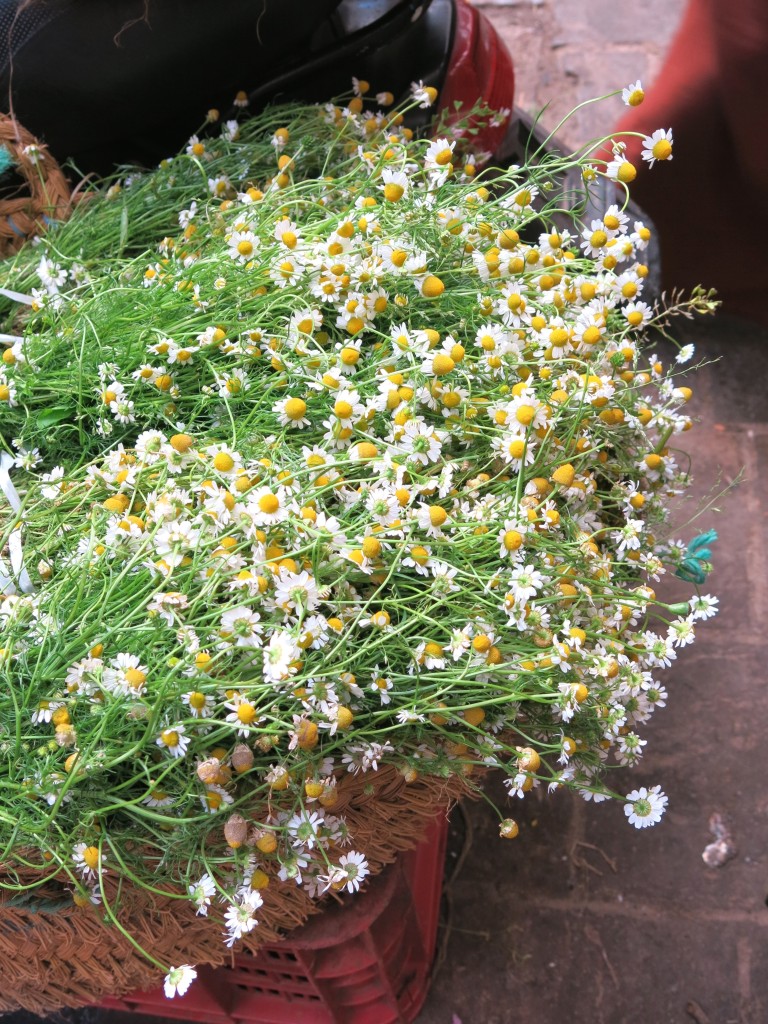 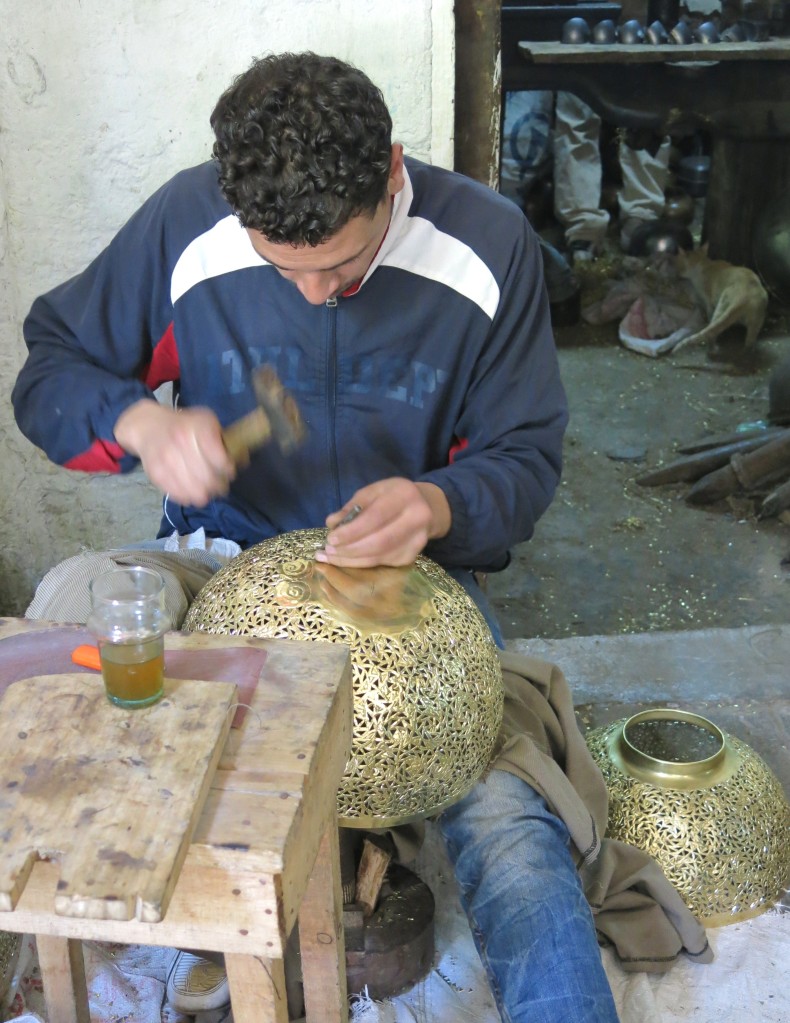 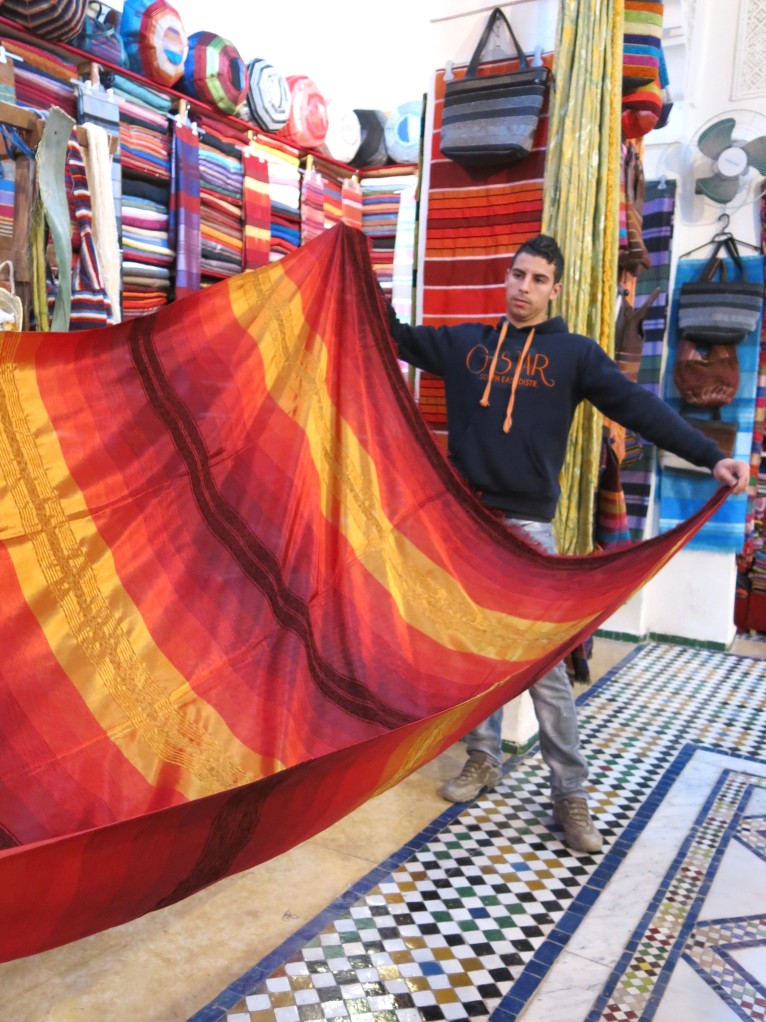 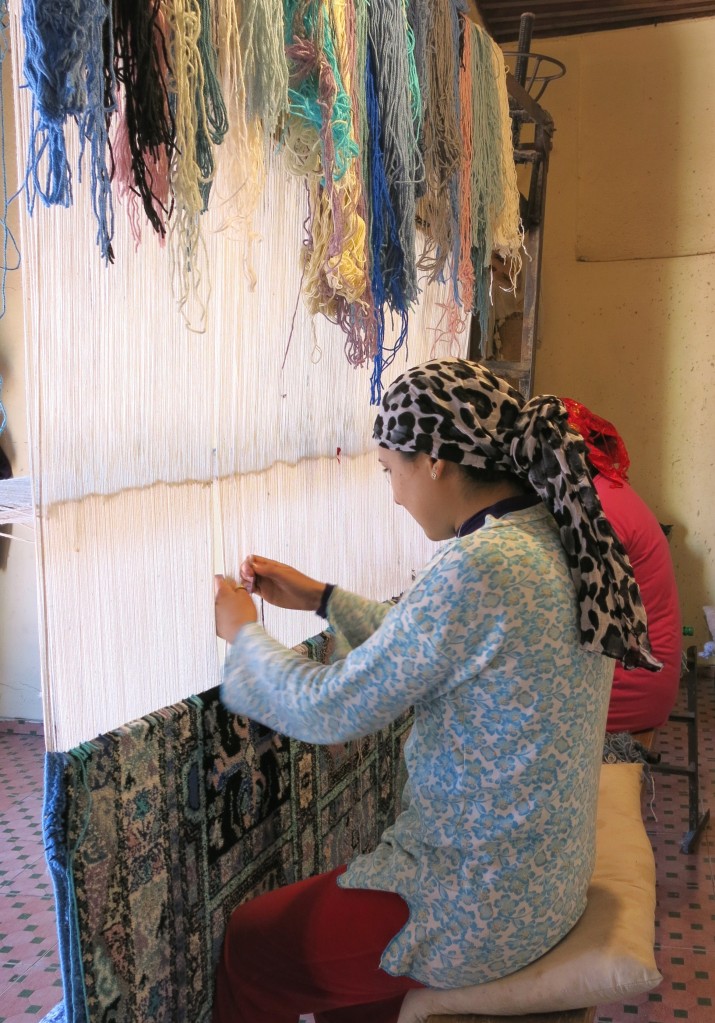 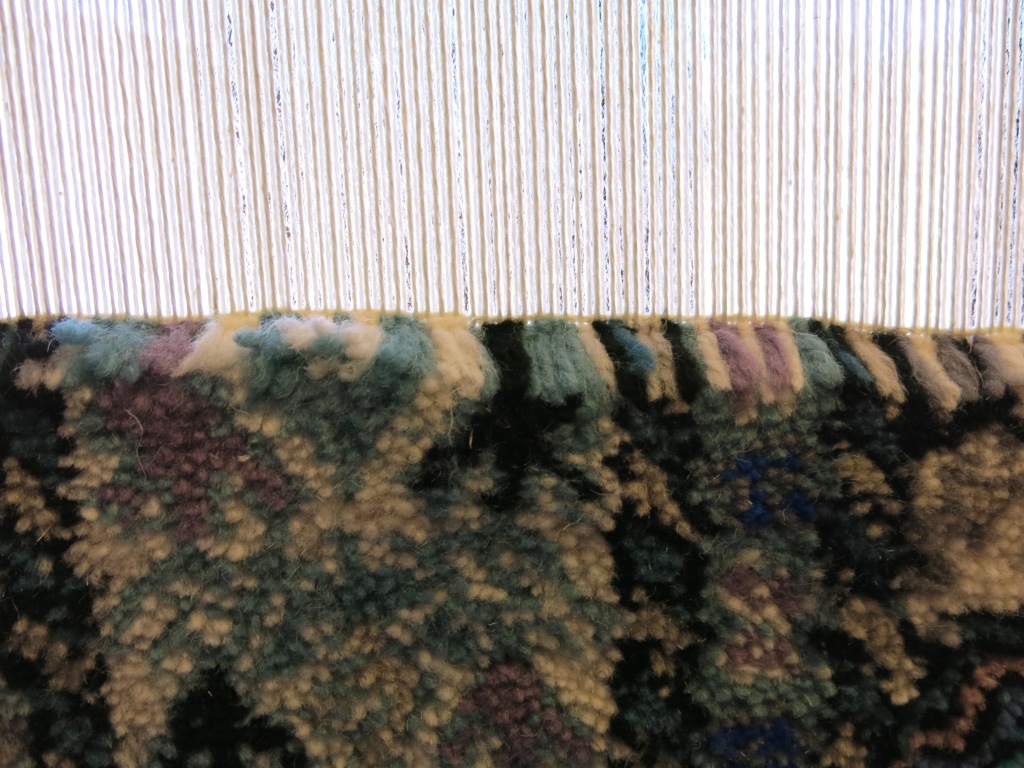 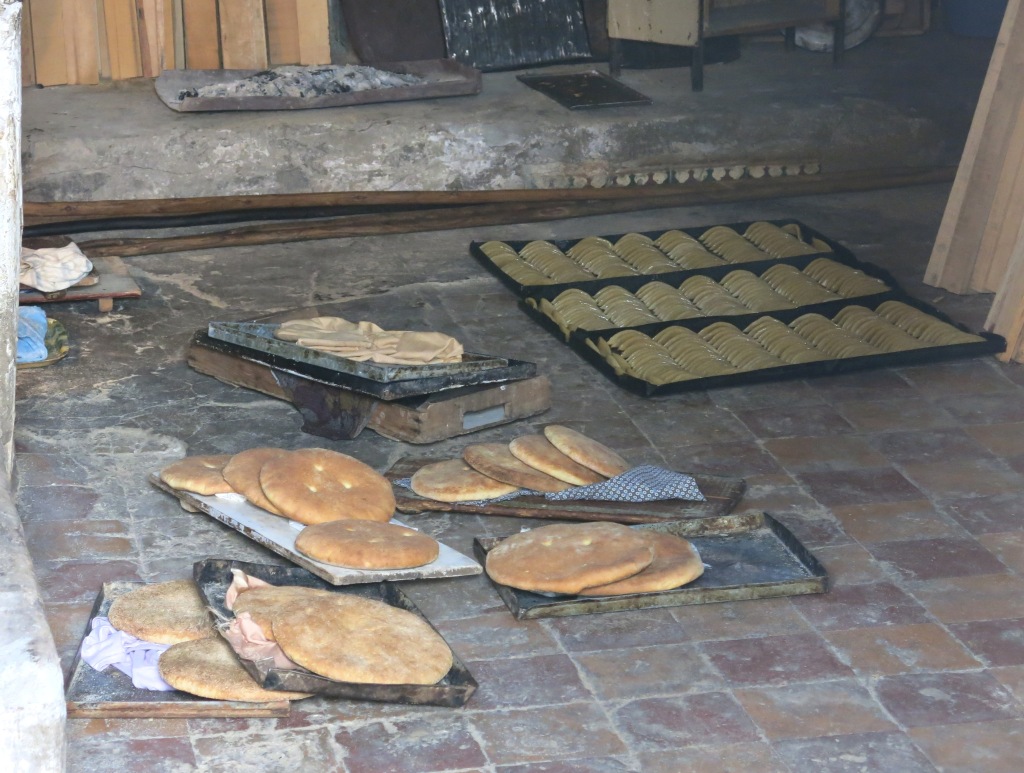 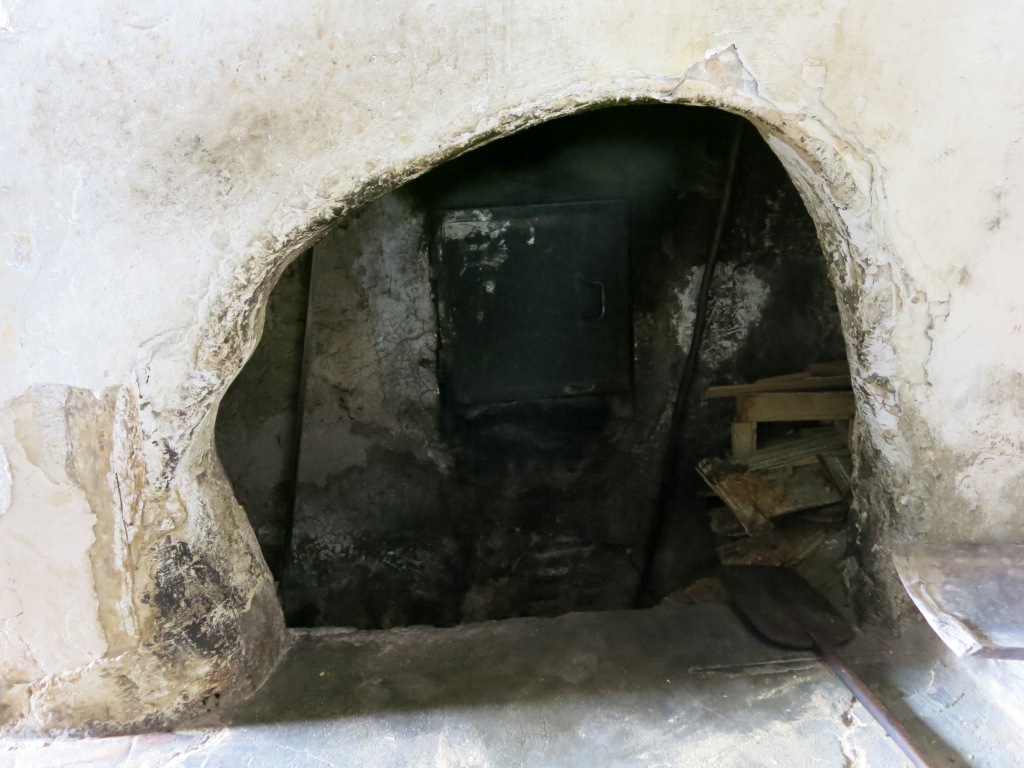 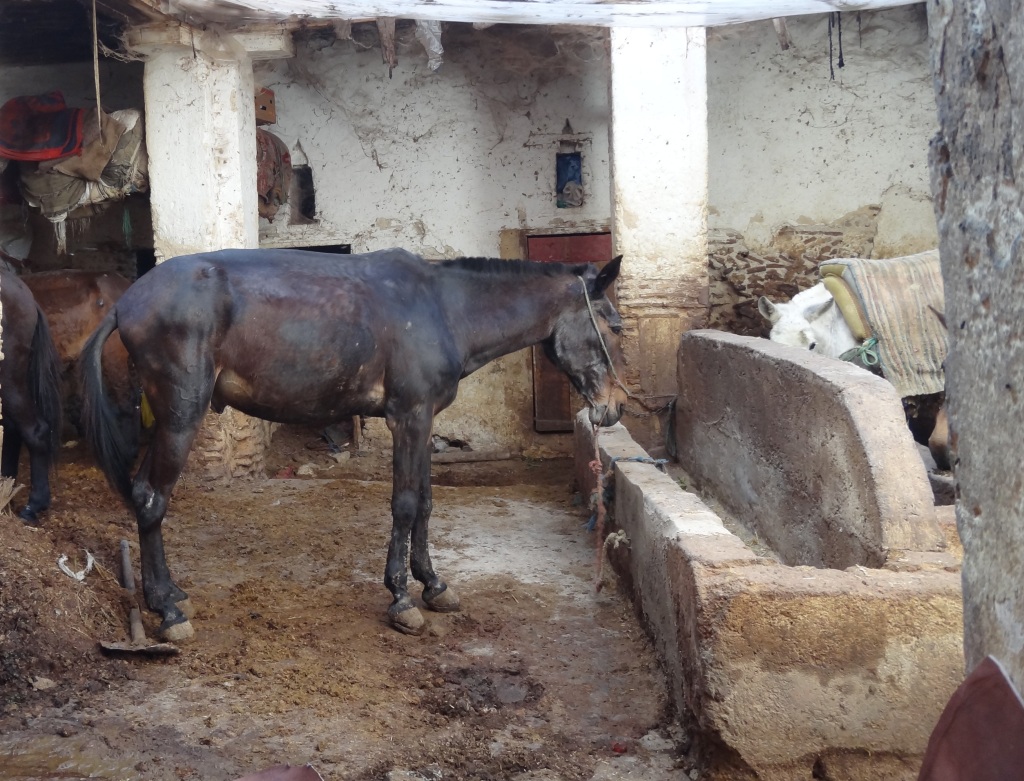 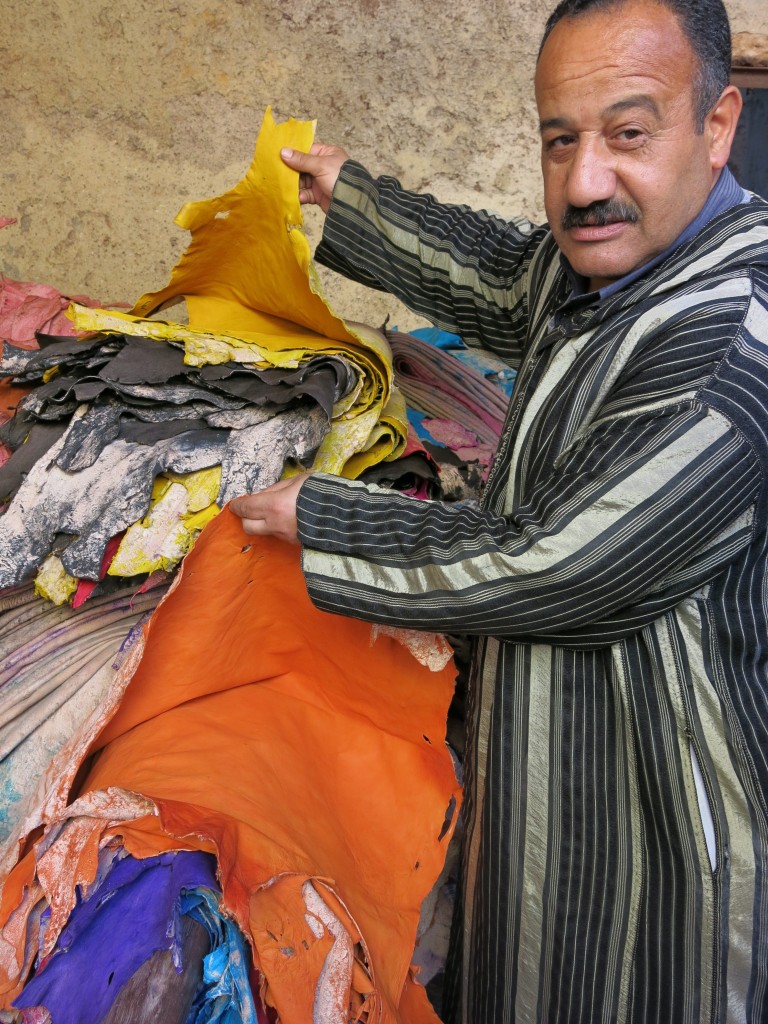 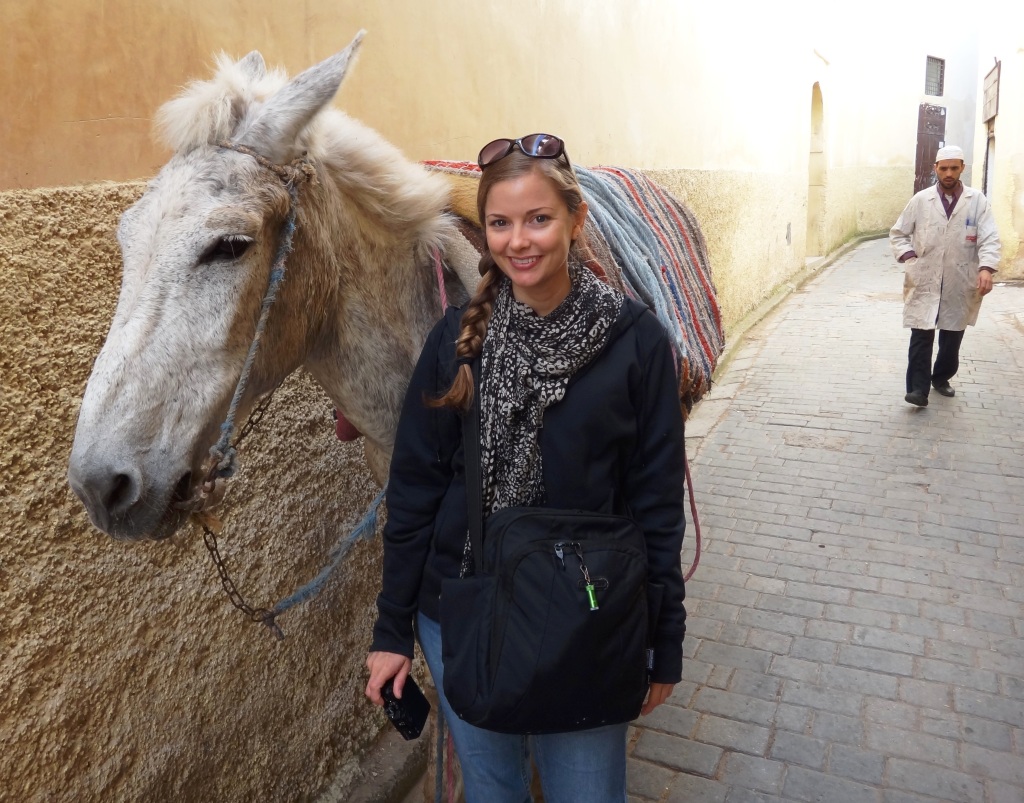 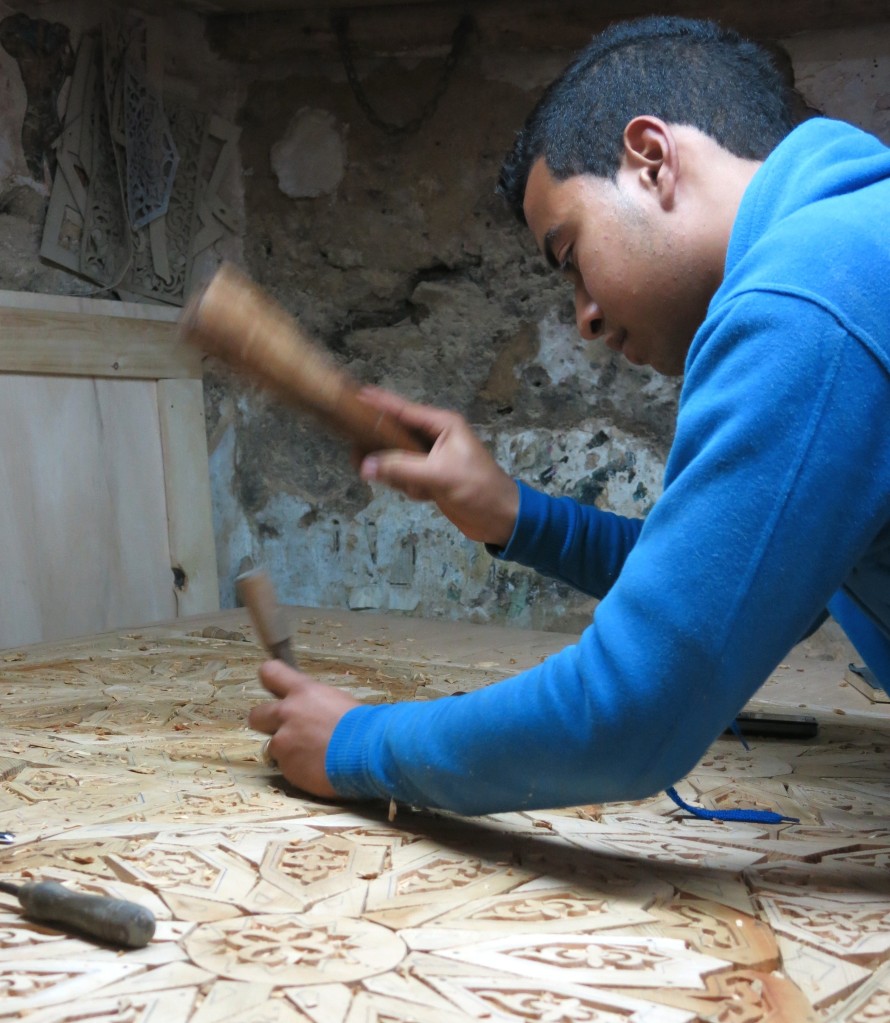 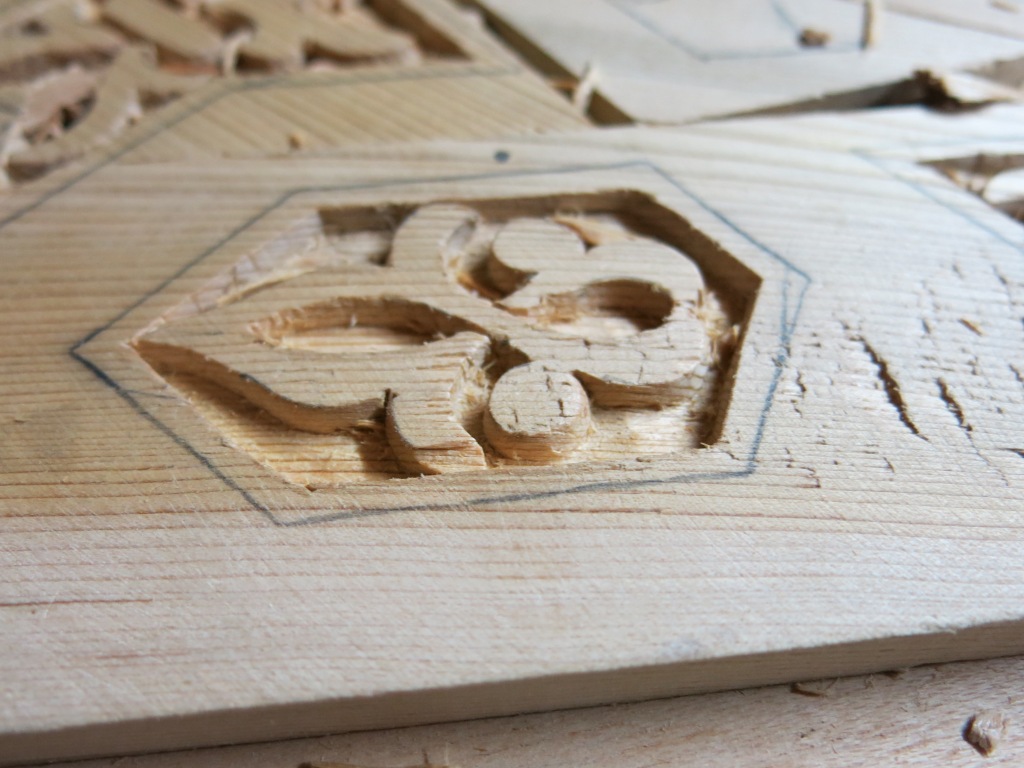 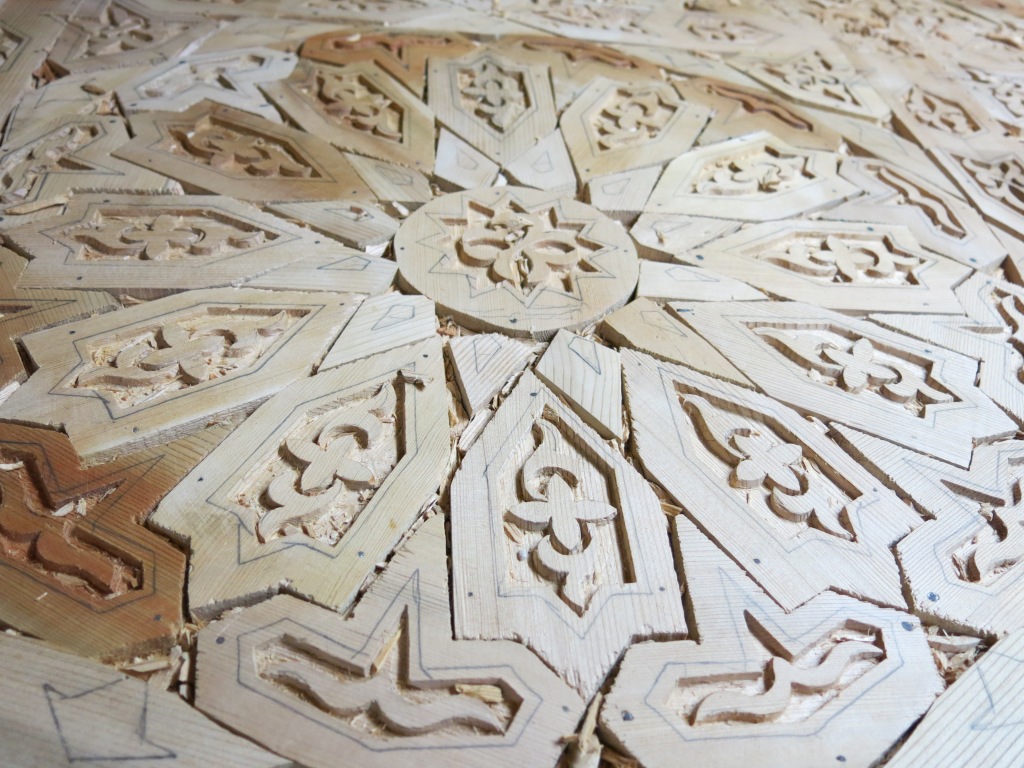 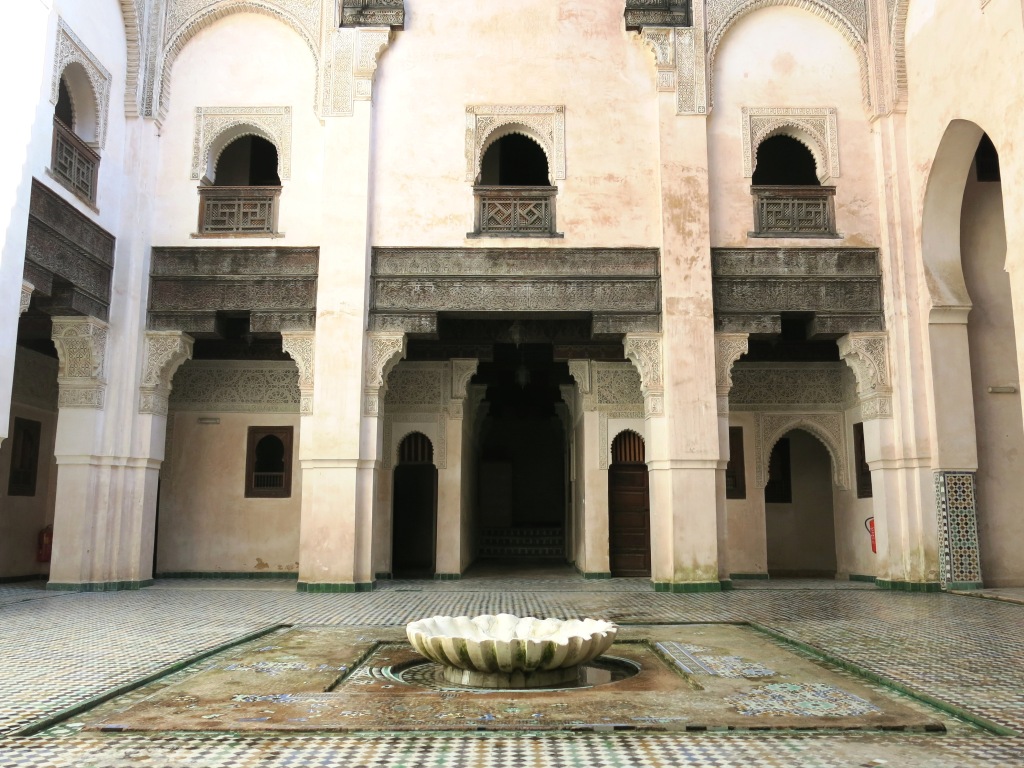 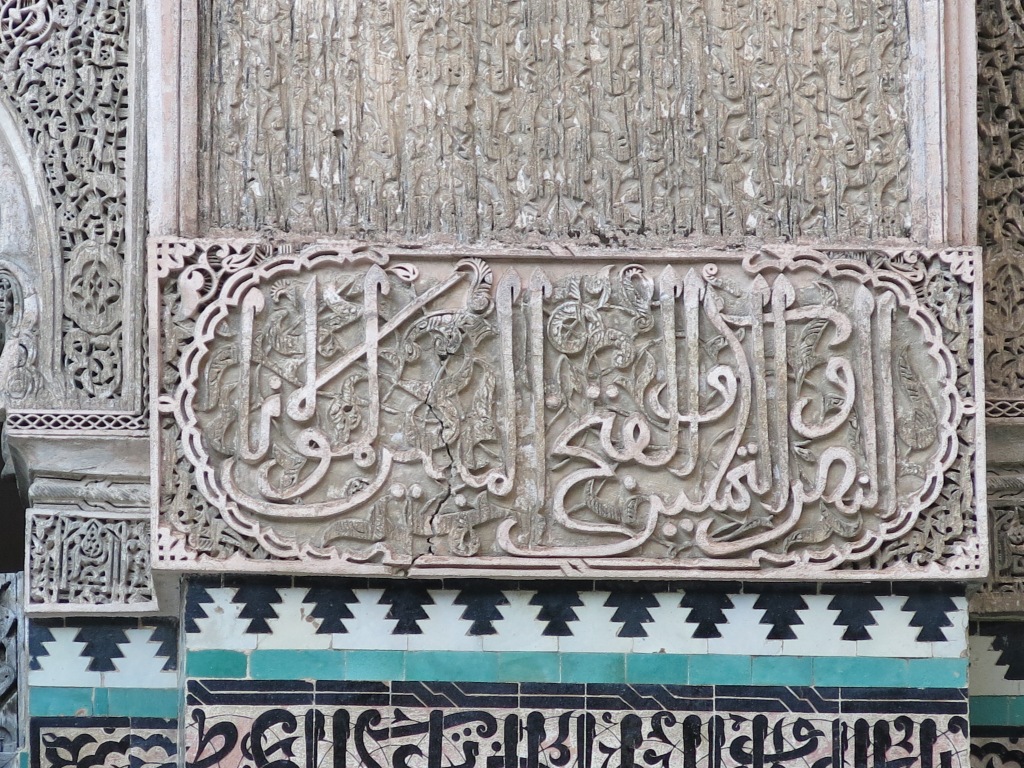 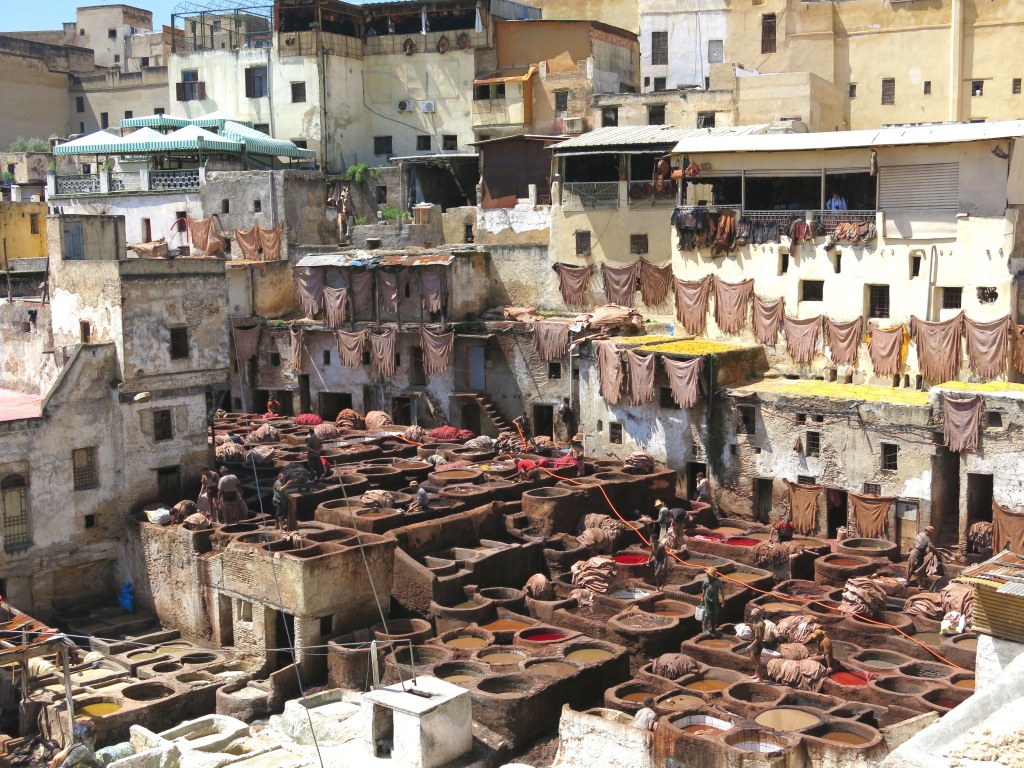 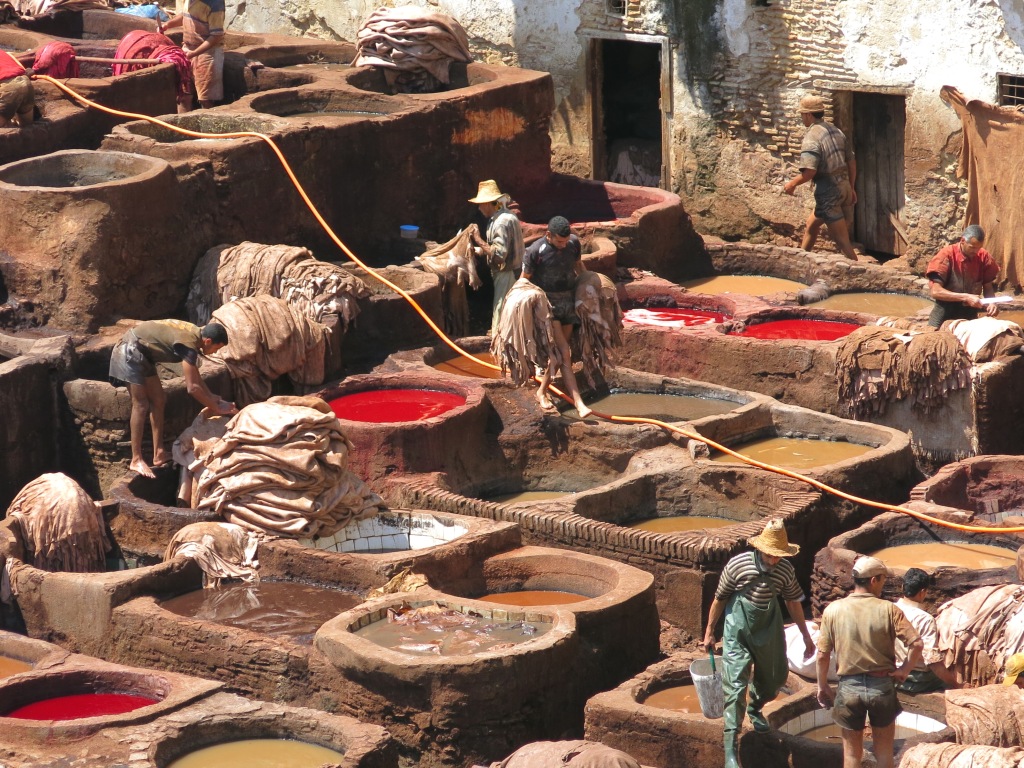 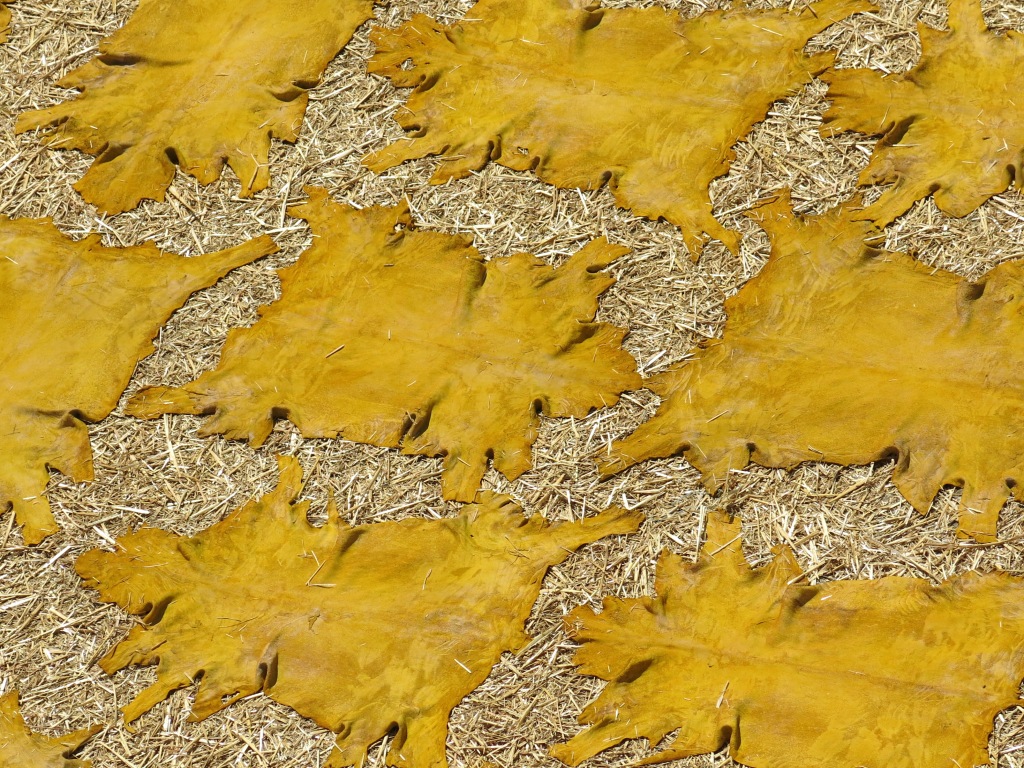 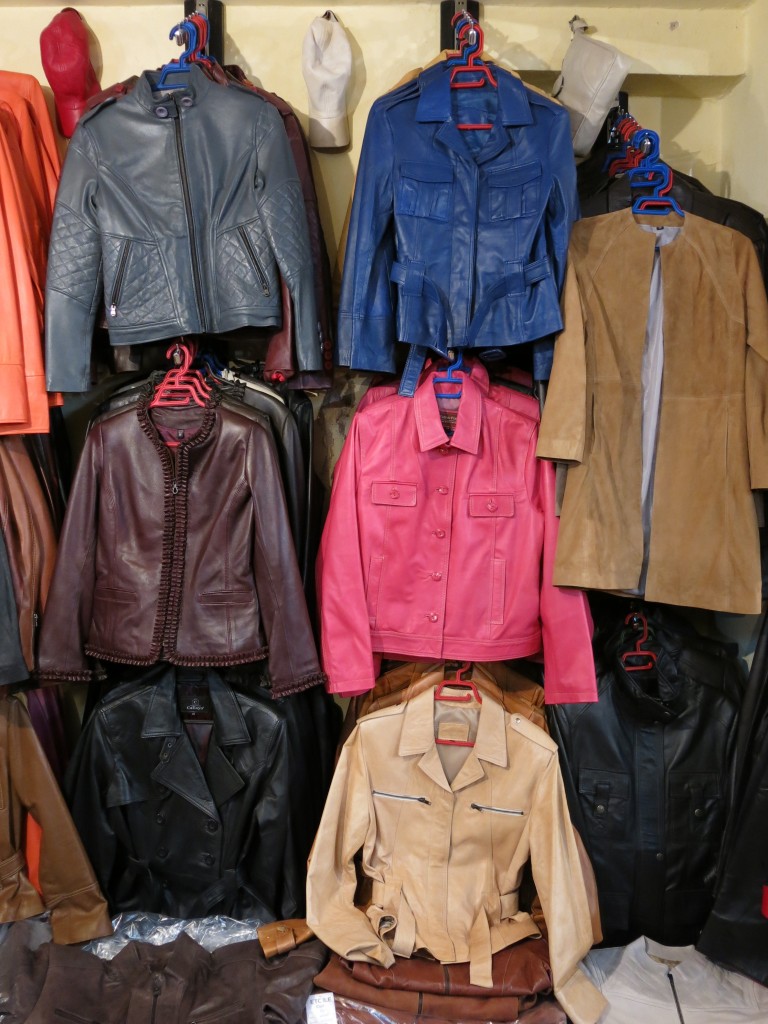