In a restaurant in Old Fes, I met a man named Giles who was in Morocco to escape the bitter cold of home. Don’t go to Brussels, he said. It’s miserable. In case we did, however, go to Brussels, he also gave me his contact information. And while I didn’t call him a month later when I finally arrived in Belgium, I was surprised by how welcoming he and other travelers that I met on my 10 week journey had been toward me. They offered to be my tour guide in their home country; some even offered a place to stay. As a new traveler, I wondered if I could ever become so trusting, offering my home to a stranger.

When I arrived in Brussels, it was cold and rainy, just as Giles had described. But it was also wonderful, paved in cobblestone and centered on the Gothic and baroque architecture of the Grand Place. And the food … how did Giles not mention it? I wasn’t aware of Brussels’ culinary praises at the time, but during my day and a half stay it was hard to ignore. There was shop after shop offering waffles, beer and chocolate, and I, of course, got my fill.

I started with a waffle.

With no knowledge of the Brussels vs. Liege waffle debate, or that the “Belgian waffles” I knew were really a North American food and didn’t exist in Belgium, I chose a small waffle shop with a large crowd.

And in typical American fashion, I chose the waffle topped with the most fat and sugar: whipped cream, syrup and speculoos—a spicy, crunchy (and amazing) cookie I had never heard of. It was heaven.

Fortunately, through the gobs of toppings, I could tell this waffle was different. It was dense, chewy and delicious and unlike any waffle I’d had before. But now that I know the difference between a “Belgian waffle” and a waffle from Belgium (I believe mine was a Liege waffle) nothing I’ve had since can compare.

Next was chocolate. I sampled truffles and milk chocolate medallions from different shops and all were equally delicious. And then came the beer, which was the best treat of all. While craft brews have finally made headway in the U.S. offering selection beyond the swill of the masses (read: Bud Light), Belgium beer is incomparable. At least for me. I enjoy a yeasty, unfiltered Belgian white, my favorite being Blanche of Namur.

To top off my sugary feast, I stopped by the Corica coffee shop for a cappuccino and a non-Belgian specialty but a long-awaited first—kopi luwak.

Kopi luwak is a rare coffee made from the seeds of coffee berries that have been eaten and digested by civets (some call it “cat poop coffee”). It was not delicious, but not terrible, and for me, an expensive one-time treat I’m glad to have tried.

From there, I was off to enjoy Giles’ city: the tulips, the lovely architecture and the attire du jour of the Manneken Pis. 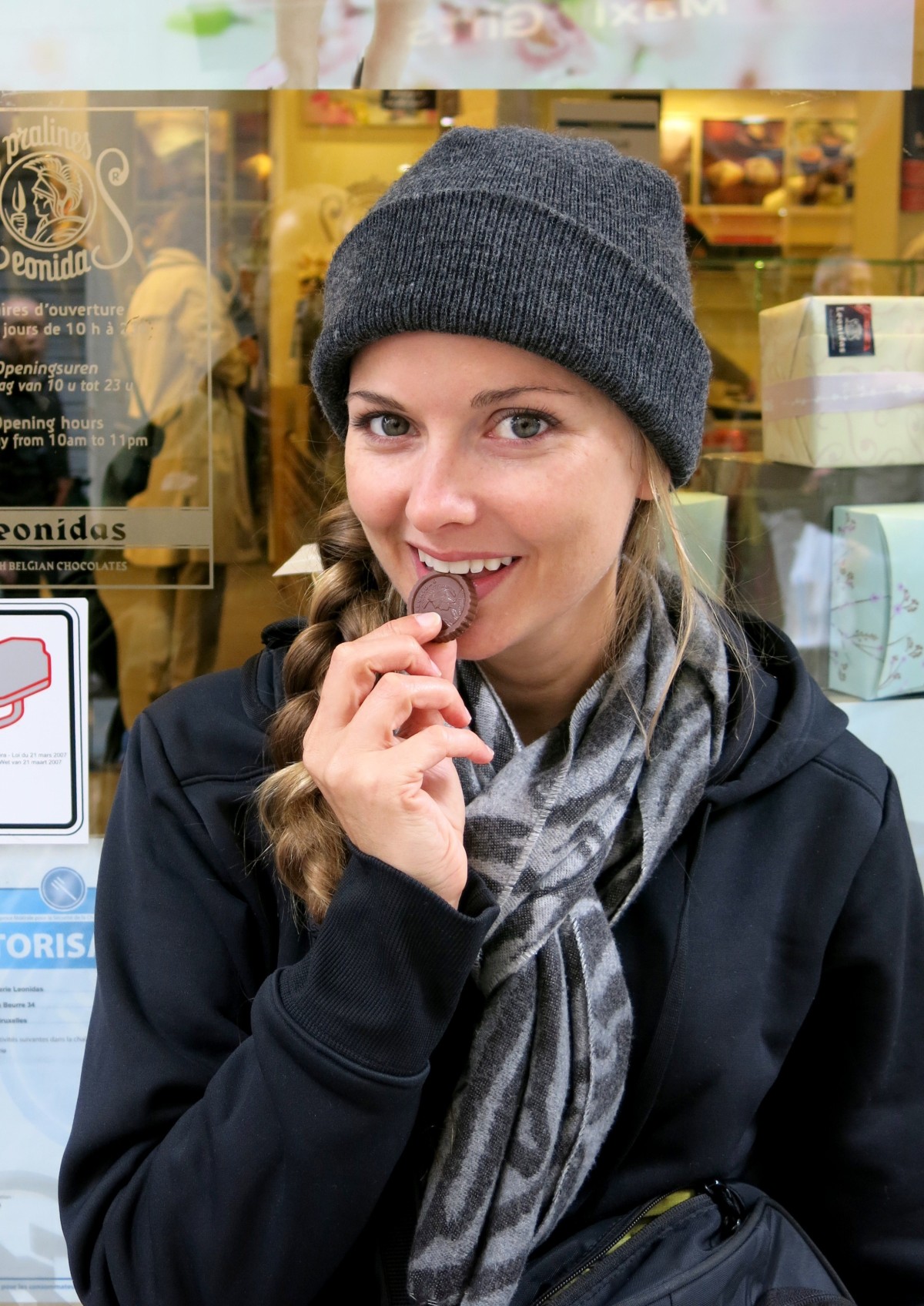 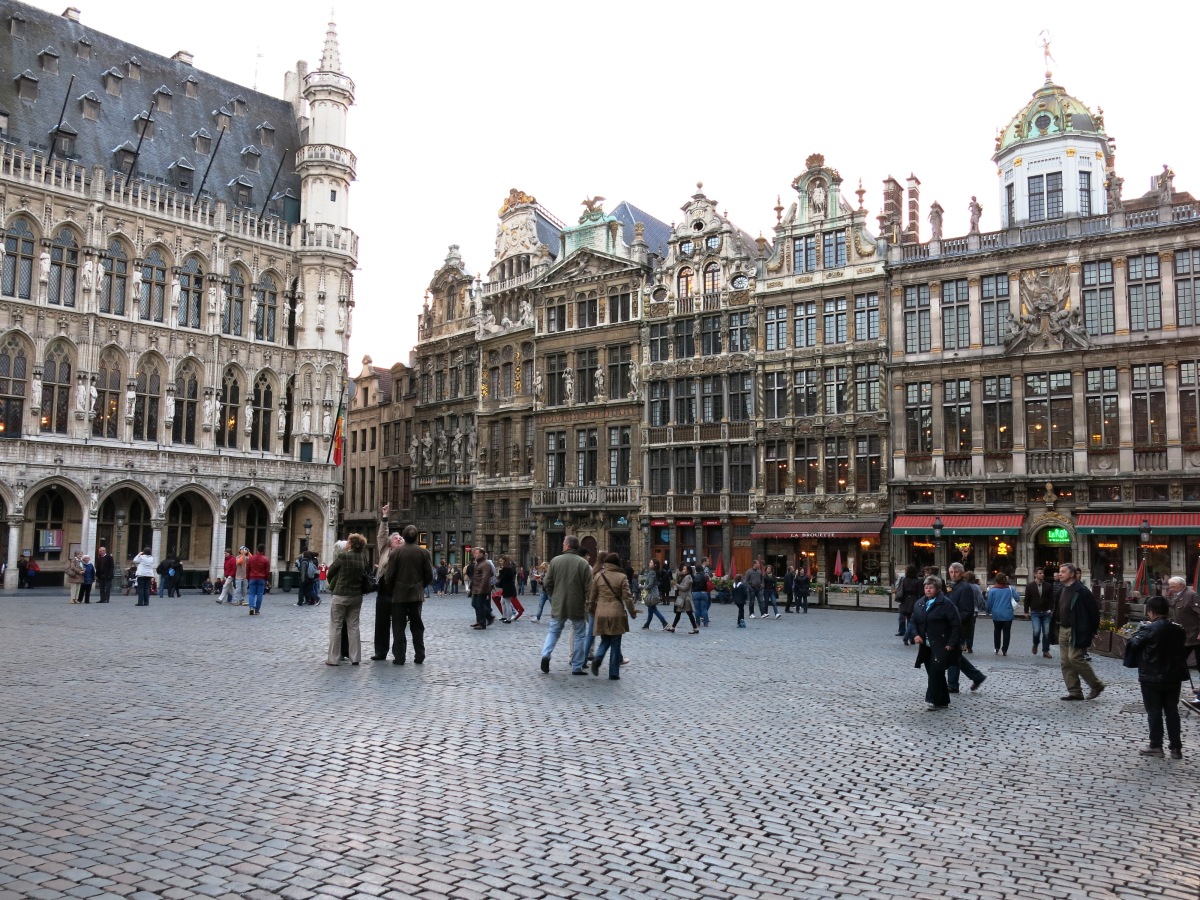 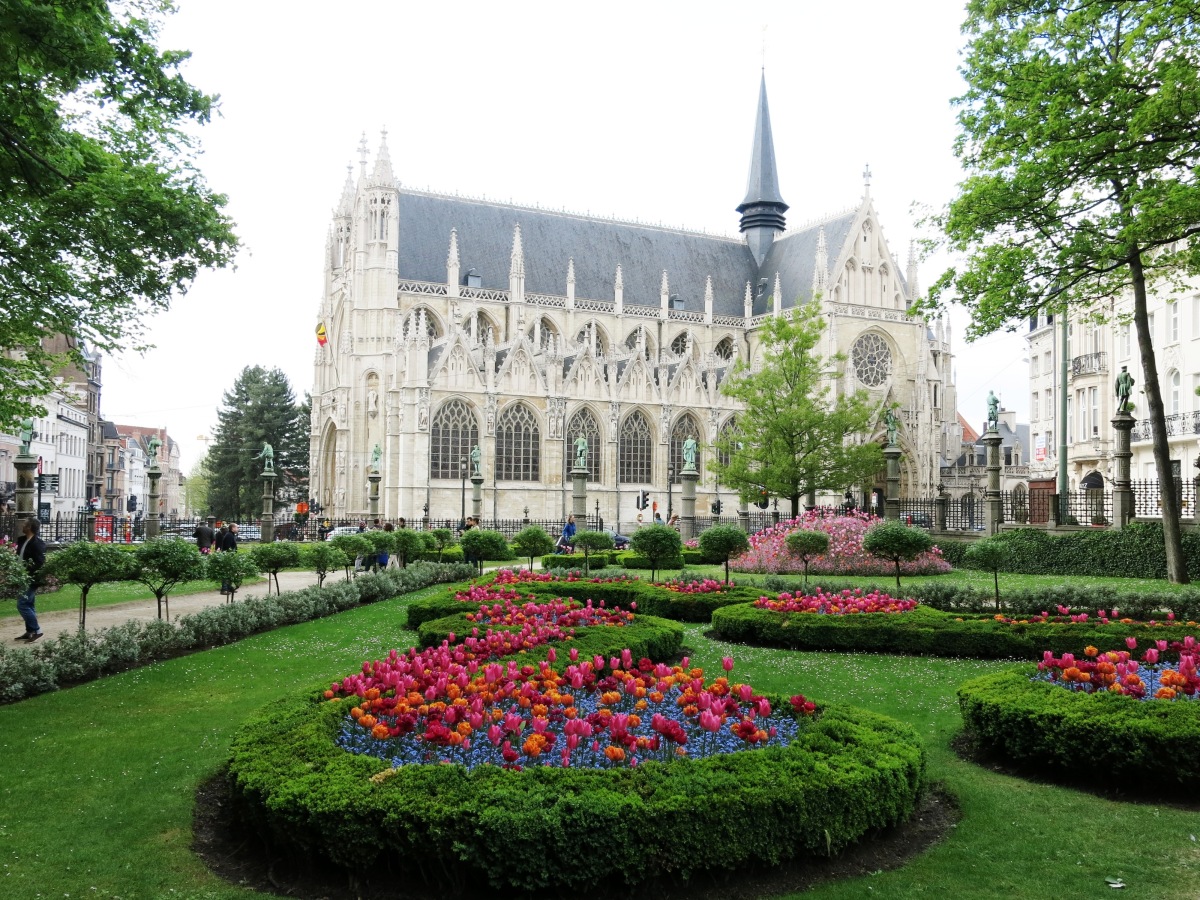