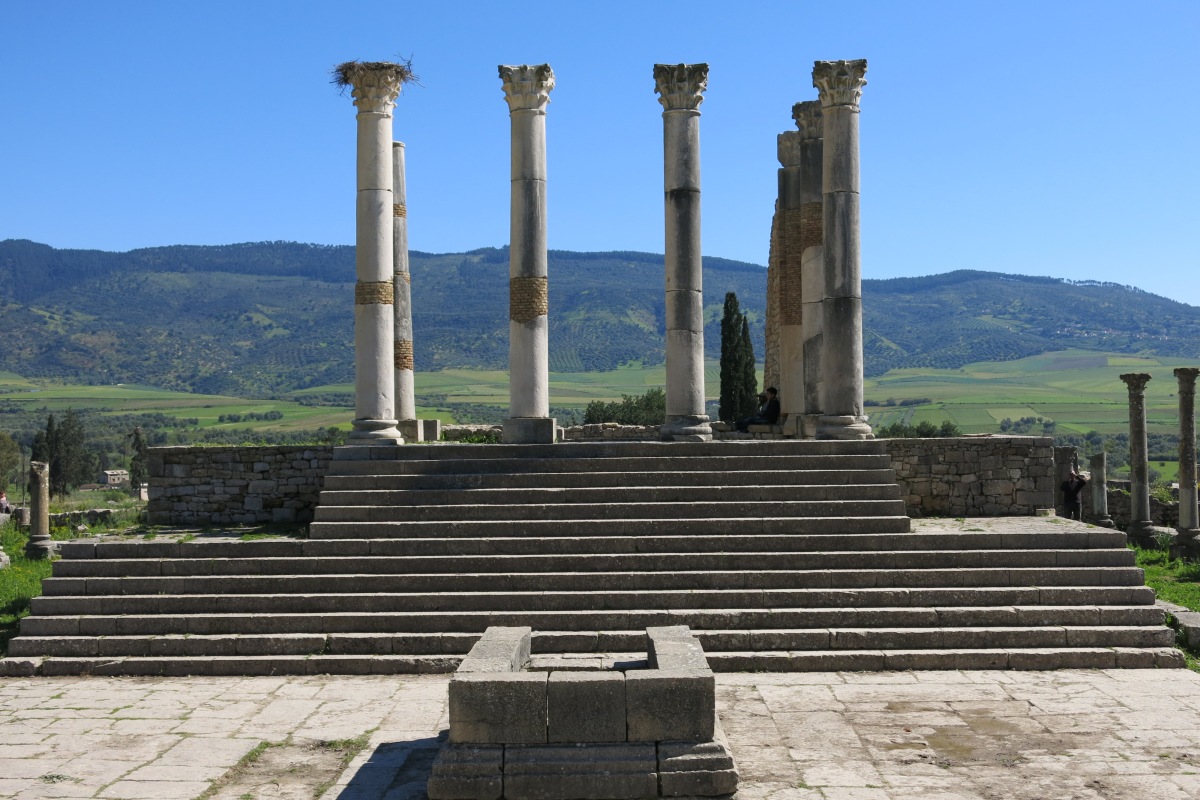 After breakfast, our driver met us at our riad and we headed for Volubilis, a site of Roman ruins built in the 3rd century B.C. It was a short drive, around half an hour north on cactus-lined roads.

When we arrived, we had an hour and a half to see the site while our driver waited in the car. There were a few other cars and a few tour buses, but the ruins weren’t crowded.

At the entrance, several guides were waiting to offer their services. We discussed prices with them, but in the end, I just wanted to wander around, imaging what it used to look like.

Some pieces were obvious. A large gate. Columns of a temple. Tiled mosaics. Other pieces were not, but I enjoyed the mystery.

Grass and wildflowers grew inside each empty room, around each column, between every crack in the stone. Empty doorways framed the scene behind us; it was sunny with rolling hills and olive trees in the distance.

After walking around for a while, I tagged along behind a tour group. A guide led us to a stone covered with a sheet. Then he asked two volunteers—one male, one female—to stand on either side of it. He positioned them carefully and then unveiled a stone penis, evidence that we were standing in a former brothel. The guide called his act a “Berber surprise” and everyone laughed.

I laughed too, but I realized that each part of the ruin had a story to tell. I left knowing only a few.

From Volubilis, our driver took us up the hill to Morocco’s holiest place, the town of Moulay Idriss. It was here in the eighth century that Moulay Idriss I brought Islam to Morocco.

Our driver waited for us while we took a short tour with a guide who showed us the best places to view the town’s most photographed attractions: Moulay Idriss’s tomb, with its signature green roof, and Moulay Idriss’s mosque featuring the only round minaret in Morocco.

Then we drove back to Meknes to spend the night. The next morning, we would take the train to Fes. 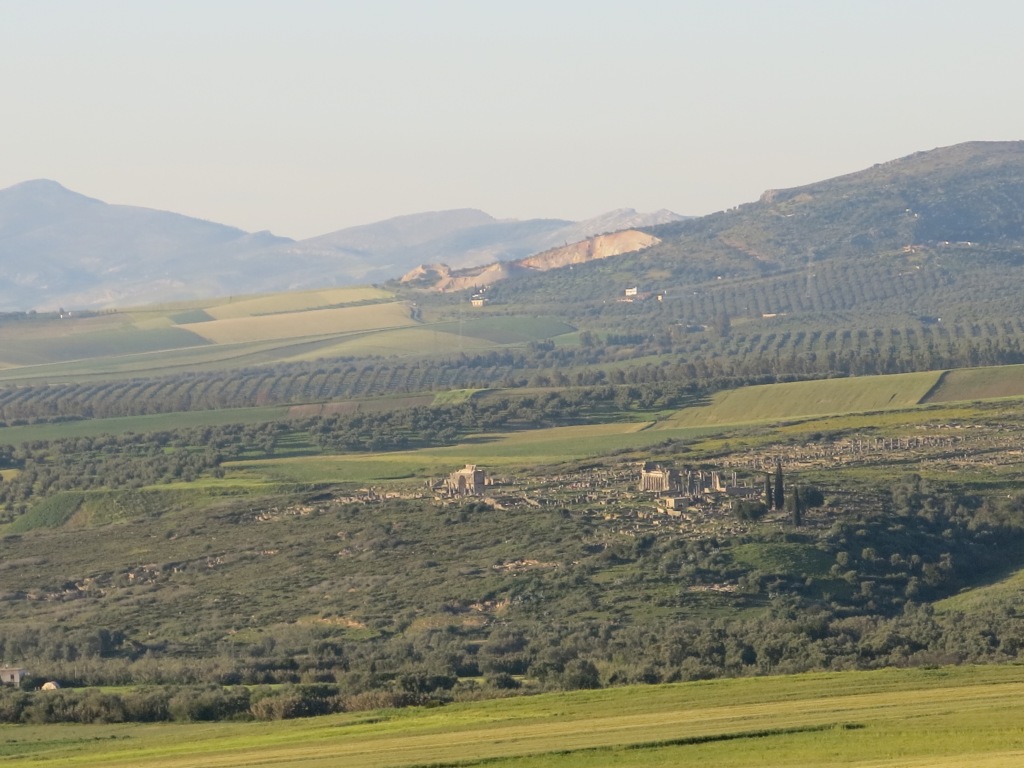 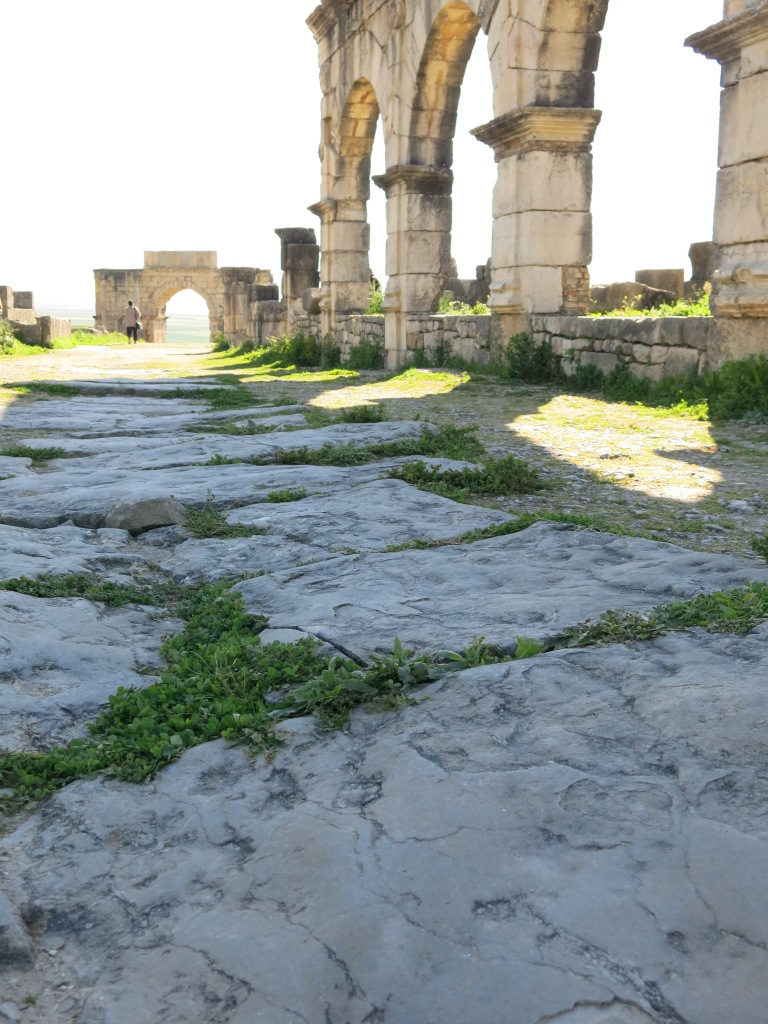 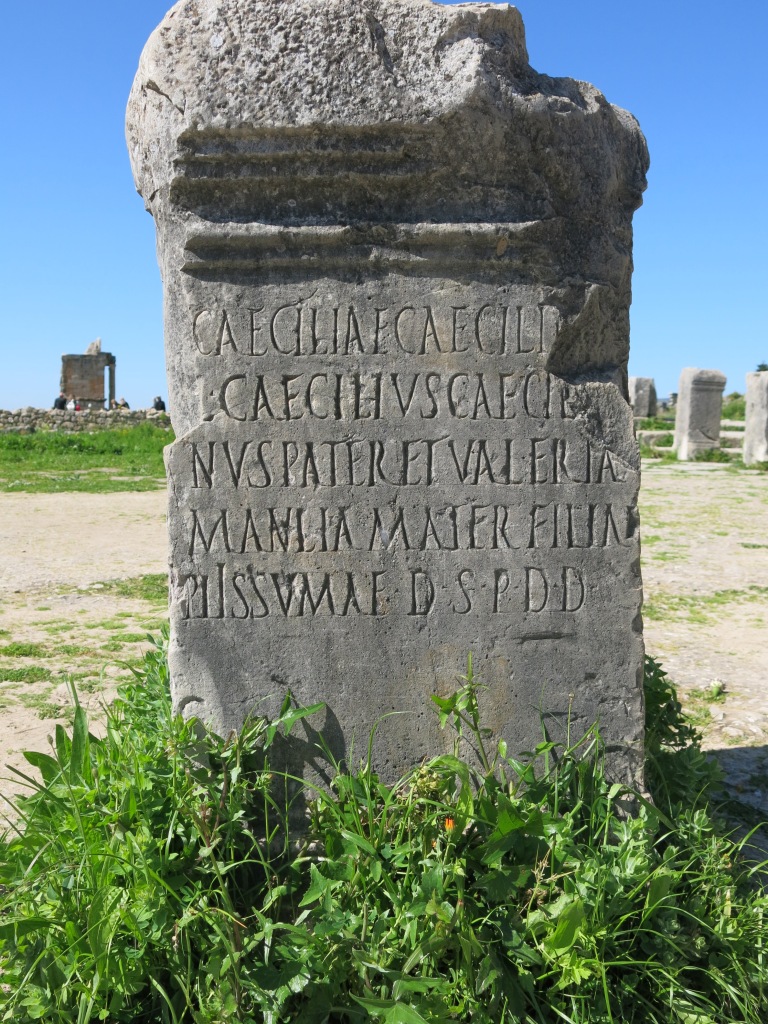 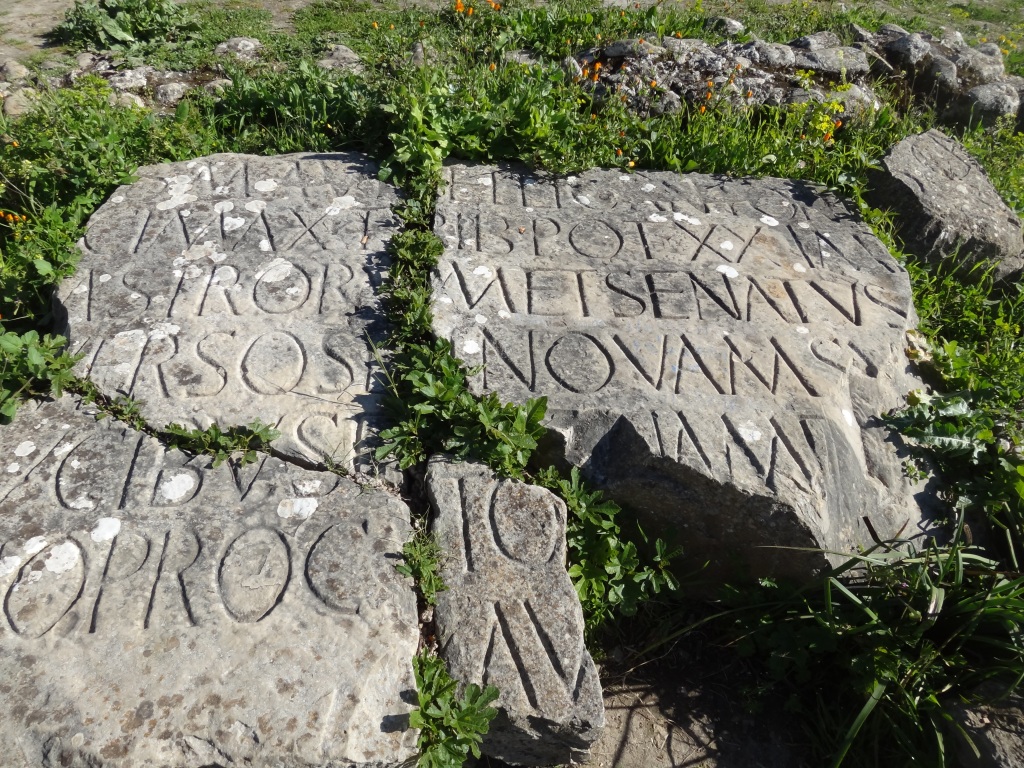 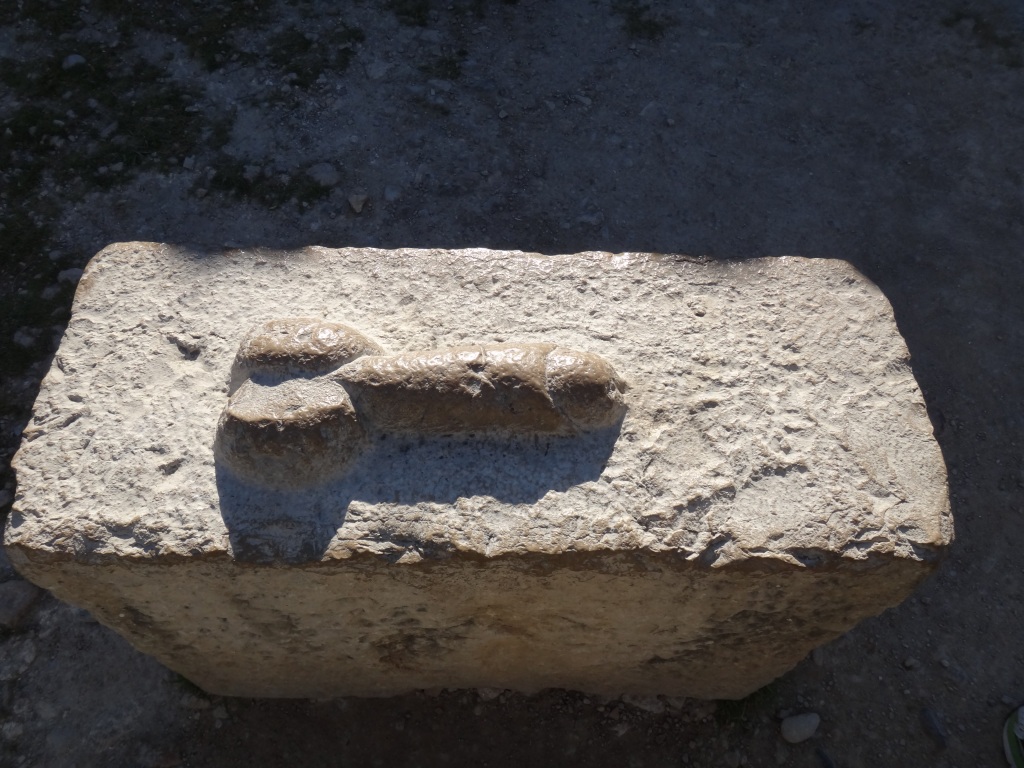 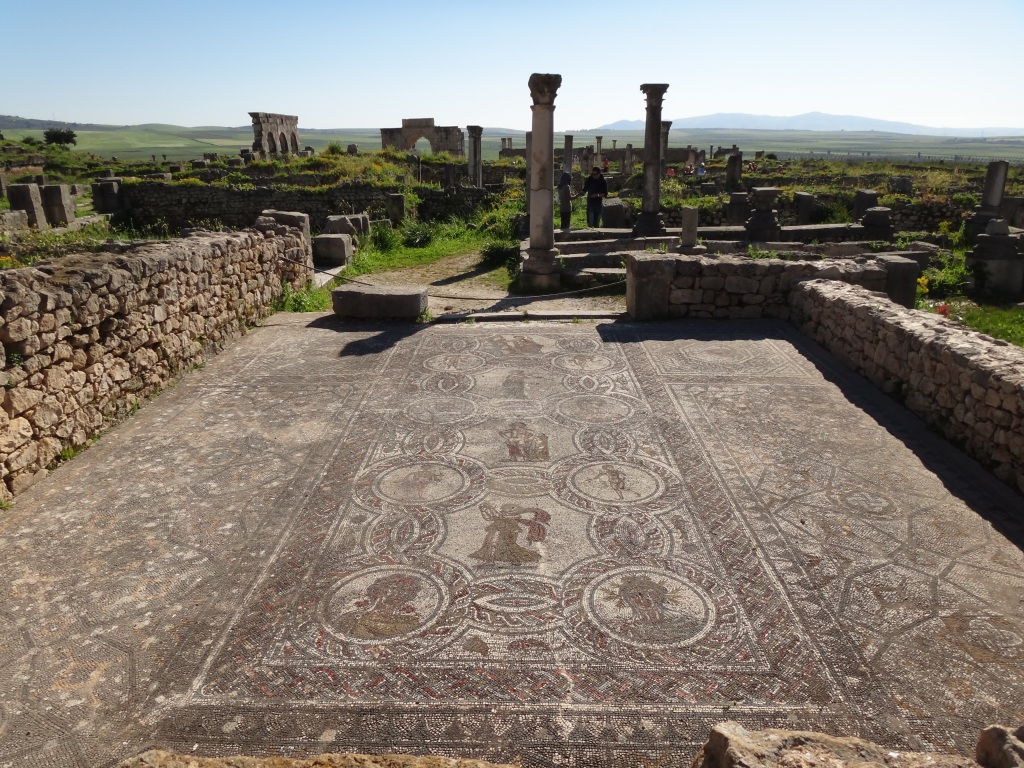 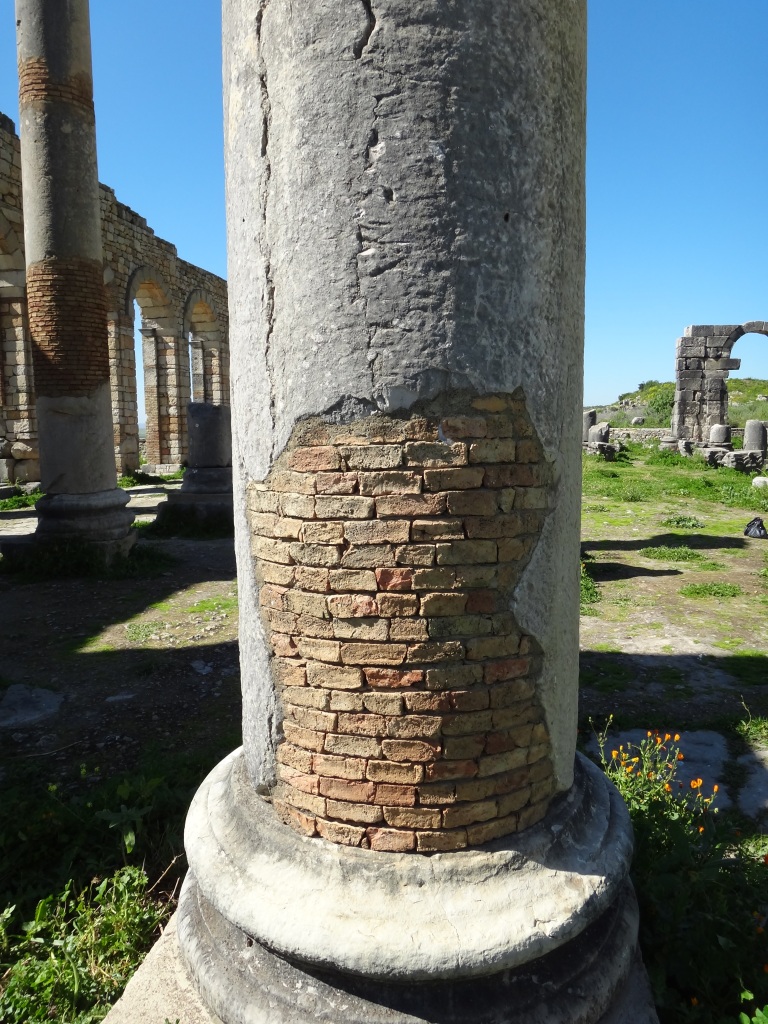 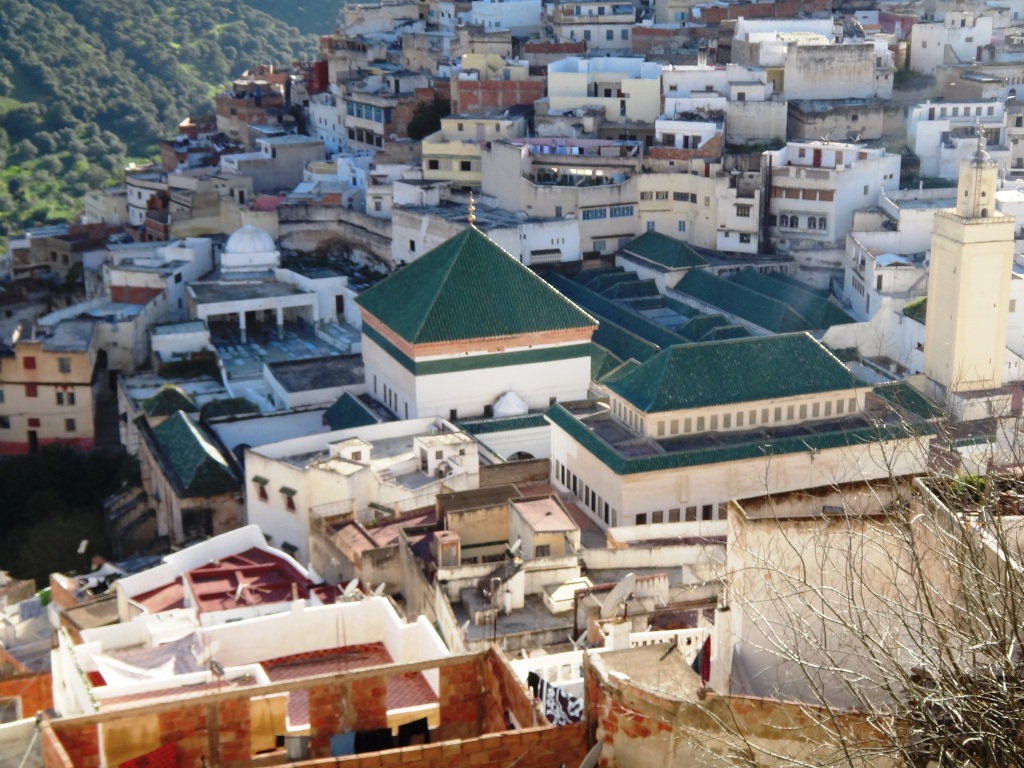 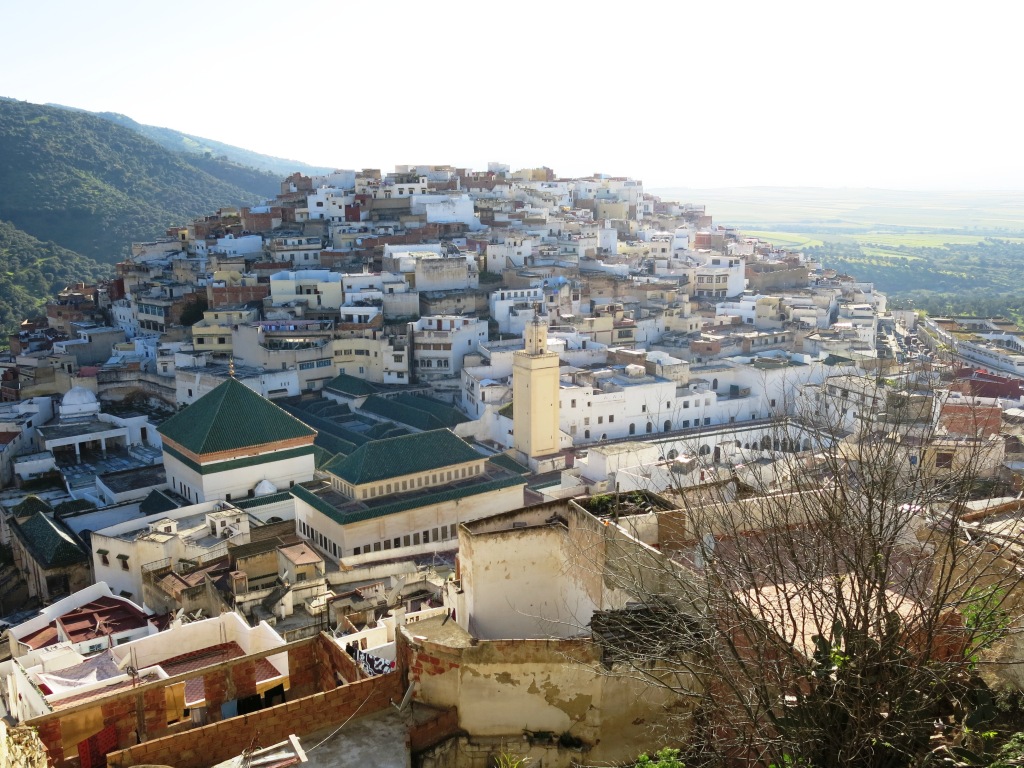 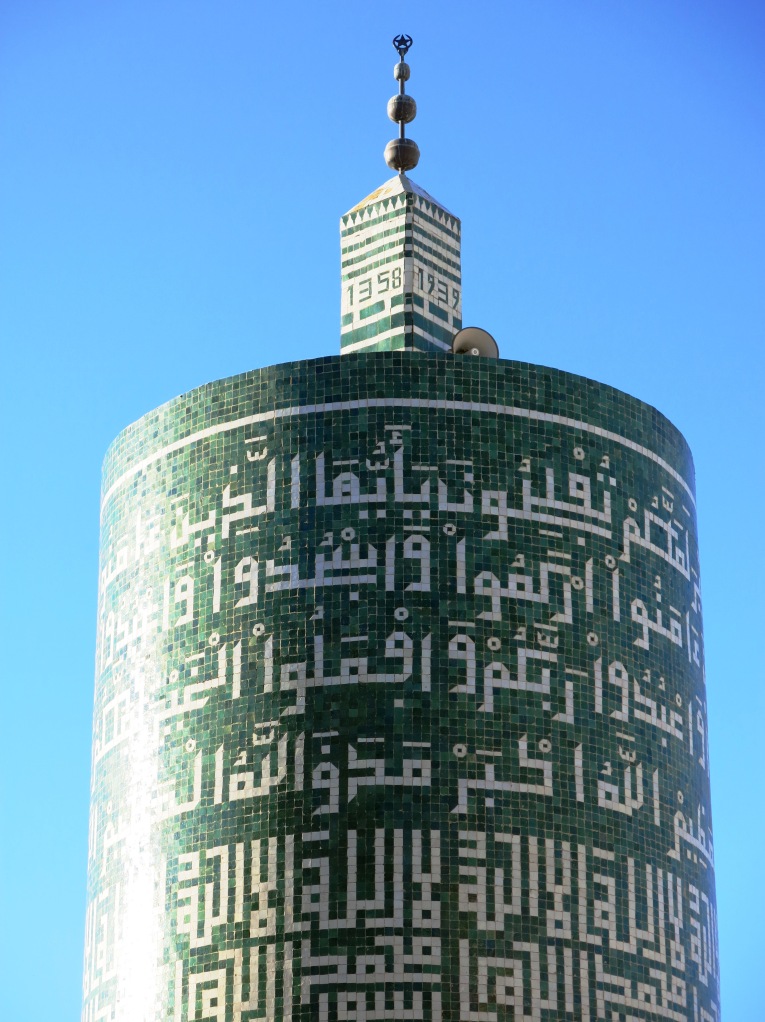 3 thoughts on “Volubilis and Moulay Idriss”